Digitization is going to be one of the strong pillars of marketing.

With the Advent of the Internet, we have entered into a completely new world. The ways, as well as the approaches, are changing. Social circles have become the main source of information. Gone are the days when people use to built fortress on the false opinions received, now people rely on much stronger opinions.

The marketing schemes which was earlier restricted or available to a particular or a small group of people has now reached to mass. As the ocean breaks all boundaries and reaches great extents, the market has broken many geographic barriers and created new opportunities. Digitalization is heading market towards a more developing direction. Inclusivity helps to live harmoniously despite the prevailing differences as well as facilities global collaborations in innovations.

Globalization allows smaller companies to compete with bigger companies. Today people rely on friends and groups of social media for the information about a brand or product. The model of research-and-develop has transformed to connect and develop. Globalization has made the innovation and competition horizontal rather than vertical. The market supplies the idea, and companies commercialize the ideas, just as ocean give pearls and we use them.

Thus, through digitalization, each person on earth is connecting with one another. Mobile phones are playing a major role in this. The increase in inclusivity, horizontality and socialization is helping in building greater trust in the growing market. Hence, it has changed the way in which customer perceives the market.

Digitalization is going to be one of the strong pillars of marketing. 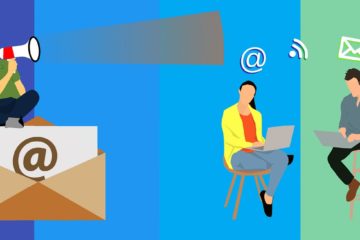 The game of advocacy in marketing

Together, youth, women, and netizens hold the key to marketing in the Digital Economy. Today they rule marketing decisions The game of advocacy is trending. Advocacy means when people speak for your brand, on your behalf. Read more… 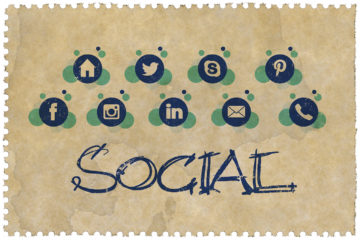 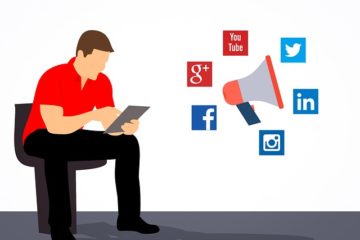